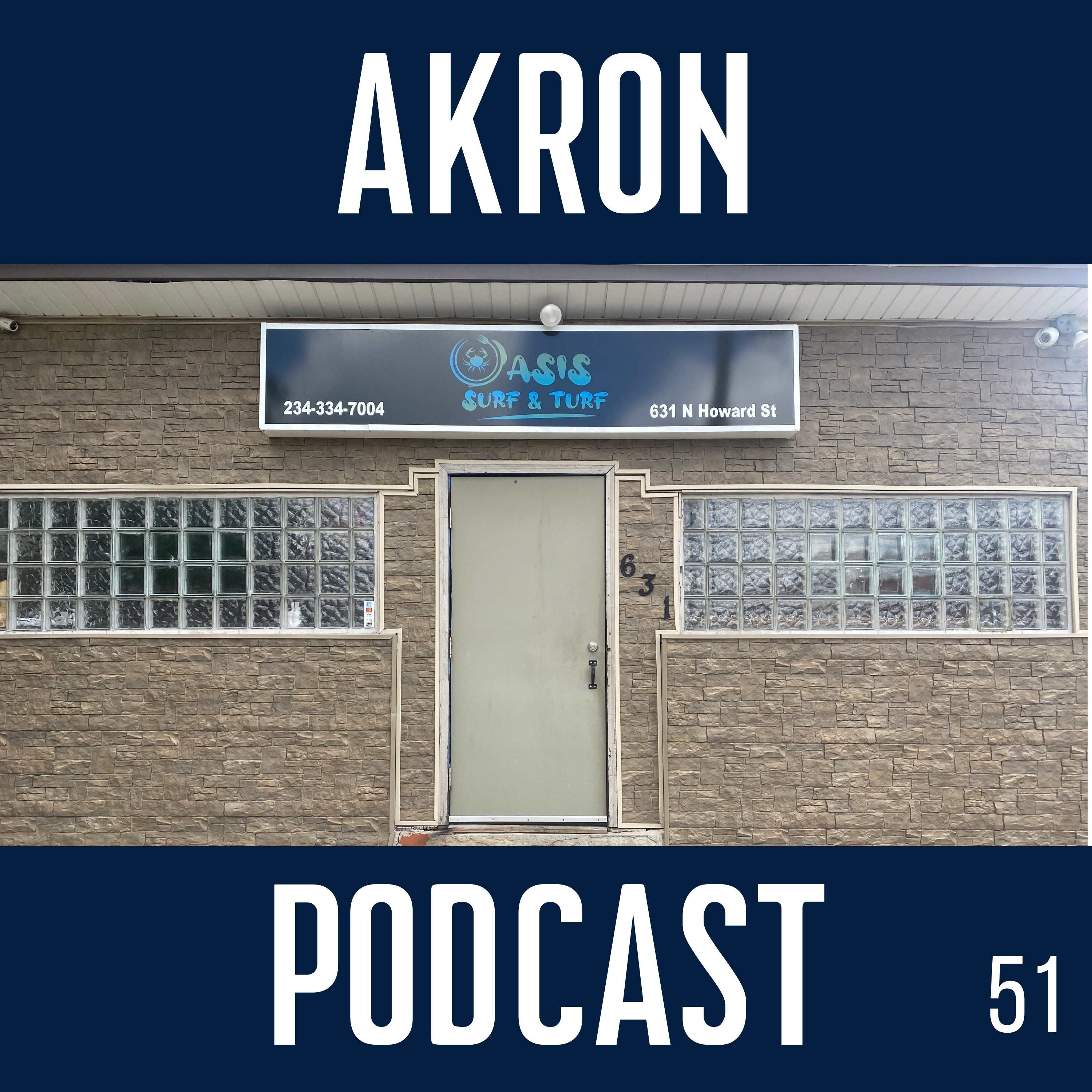 I do try to find non-violent stories to talk about, but some weeks its hard.

My plan is to bring four stories when I get four stories to talk about. Today it just seems like everybody is shooting everybody.

The Ohio State Fair went back to its roots with this year’s butter cow display, using 2,530 pounds of the dairy product — the most ever — to create the traditional cow and calf and, for the first time, a life-size pig, chicken and lamb. This year’s display is intended to highlight the agricultural roots of the state fair, which opens Wednesday and runs through Aug. 7.

The sculpting team spent 600 hours working on the display, 500 of which were spent on sculpting alone.

The sculpting team began on July 9, first building steel frames of the figures before moving on to work with the butter, which Brooke said isn’t much different than using clay.

Reward $15,000 for Information on Pizza Shooting

There is now a total of 15,000 for information on a pizza delivery driver shooting.

He was attempting to make a delivery after 10 p.m. on Grace Avenue in West Akron on July 15. Suddenly, several teens or young men came out of an abandoned house. Others came from behind the house and the group demanded the pizza worker's car, according to the victim. Instead, the driver chucked the pizza at someone holding a shotgun and tried to run away. "They didn't ask for money or nothing like that. They just wanted my car and when I was unable to give that to them, his friend said, 'Blast him,'" the victim recounted. "I started like sprinting down the driveway and that's when he fired his gun and hit me in the back." The victim, who was treated at Summa Akron City Hospital, was unable to get good descriptions of the suspects. No one has been arrested. With the suspects still on the run, there is added concern for other delivery drivers from both police and pizza shops.

The Beacon Journal - through legal actions - have information on the cops who shot Jayland Walker.

Support this podcast at — https://redcircle.com/akron-podcast/donations